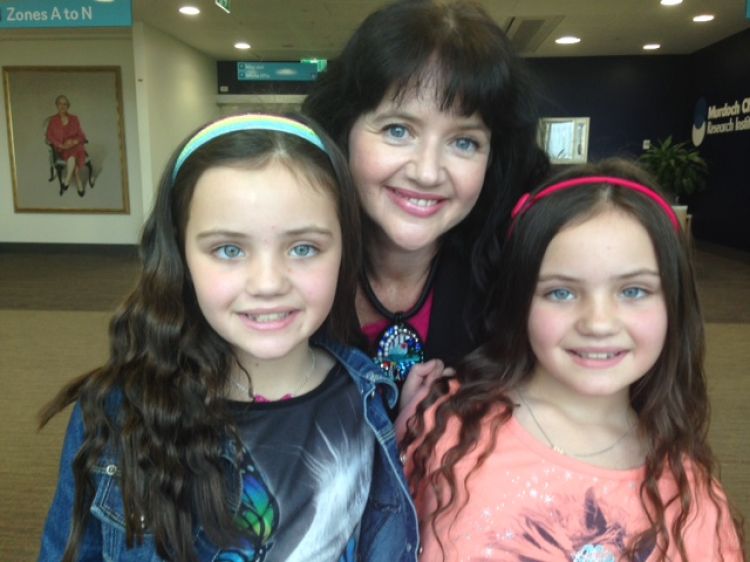 The joint study by TRA and the Murdoch Children’s Research Institute involved twins who were uncertain of their zygosity and undertook a DNA test to find out for sure. It found that nearly one-third of the twin pairs were incorrect when asked to identify their zygosity prior to the test.

“We found a substantial proportion of parents and twins had been misinformed by their own parents or medical professionals,” according to Dr Jeff Craig, Deputy Director of Twins Research Australia and a twin researcher at the Murdoch Children’s Research Institute.

According to Dr Craig, the only way to know for sure whether same-sex twins are identical or fraternal is to have a DNA fingerprint (zygosity) test done. Genetic testing is usually done by collecting a mailed kit with a cheek swab. TRA provides this service at a special discounted rate of $120 per twin pair.