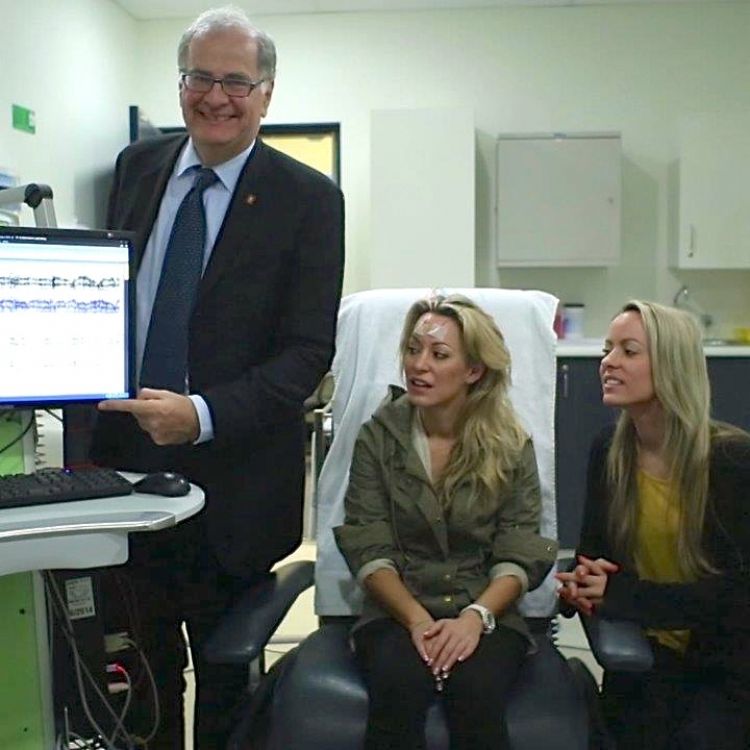 Professor Berkovic said: “Twenty years ago, doctors tended to regard most forms of epilepsy as acquired rather than inherited. In other words, they believed epilepsy was mostly due to injury: the result of things like a crack on the head in a car accident, a bad fall in the playground, a tumour, or something having gone wrong in labour. Parents felt responsible, and the resulting guilt was enormous.”

Their discoveries of the connections between epilepsy and genes have opened the way to better targeted research, diagnosis and treatment for epilepsy.