Discoveries revealed over 20 years of children's literacy and numeracy research 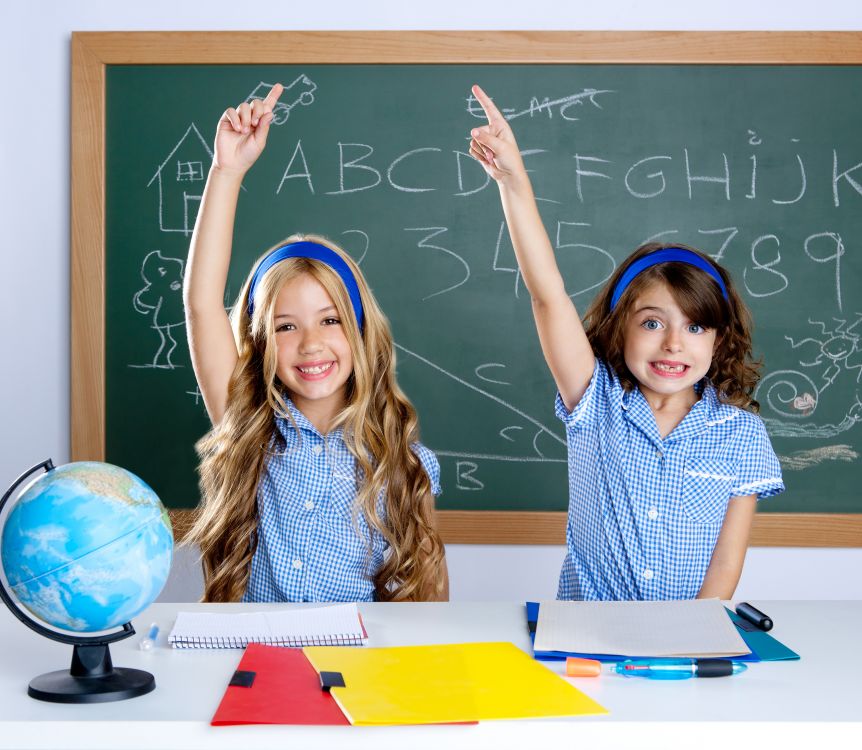 Twin researchers, Professor Brian Byrne and Dr Will Coventry, explain what 20 years of studying children's literacy and numeracy - thanks to over 3000 volunteers twins, triplets and their families - have revealed and how we can help children's development in these areas.

"Parents not only donate their genes to their children but also shape the children’s environments, especially during the early years. So if a child from one family learns to read quickly and effortlessly and one from another family struggles, is the difference best understood as a result of different genes or different environments?

Our research, now extending over 20 years, has tracked the growth of literacy and numeracy in over 3000 twins and triplets, starting at the preschool level and, most recently, involving the National Assessment Program - Literacy and Numeracy (NAPLAN) results from about eight to 15 years of age. We have shown, as have other groups around the world, that genes do matter for academic development in the core subjects of literacy and numeracy as well as in others, such as second language learning.

But the environment matters too. For one thing, it is well documented that early and sustained intervention can help struggling readers reach appropriate grade levels. For another, we’ve identified identical twin pairs where one is two years or more ahead of the other in literacy or numeracy, so genes can’t account for that difference.

We’ve also found that some aspects of the environment that are commonly thought to be very influential in academic development actually fail to live up to those expectations. One is the teacher. Identical twins who have different teachers are almost as similar to each other in literacy and numeracy, according to NAPLAN results, as ones who have the same teacher. This is not the pattern one would anticipate if differing teacher skills and experience were highly influential in how well their students fare. Another environmental aspect is preschool attendance. Whether or not a child attended preschool, and the length of time those who did attend were there, had virtually no influence on literacy and numeracy results during subsequent school years.

These and other findings have helped us understand more about varying levels of school performance. They also provide bases for making recommendations to educational policy makers and practitioners, and to parents who are facing questions such as preschool attendance and school selection."

This article may also be of interest: Identical genes unique environments: why identical twins can differ in their school progress