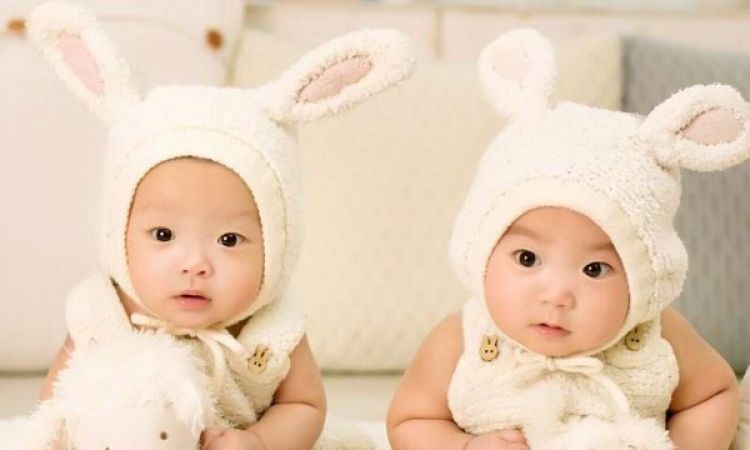 The proportion of twins born by caesarean delivery in Victoria increased threefold, from 24% to 71% of all twin births, during 1983–2015, despite high-level evidence that routine caesarean delivery of twins does not benefit mothers or babies, according to new research.

The research, published recently here by the Medical Journal of Australia, brought together researchers from Monash University and Monash Health, Mercy Hospital for Women, and Safer Care Victoria, who analysed data from all twin births in Victoria between 1 January 1983 and 31 December 2015.

"Given high level evidence that routine caesarean delivery of twins does not benefit mothers or babies, and the recent suggestion that vaginal birth may actually be preferable, the mode of birth in uncomplicated twin pregnancies should be considered carefully," wrote the authors, led by Professor Euan Wallace, CEO of Safer Care Victoria and professor of Obstetrics and Gynaecology at Monash University.

"The rate of increase in the proportion of twin births by caesarean delivery was steepest during 1983–2003, with no significant change since 2004.

"The increased proportion of twins born by caesarean delivery in Victoria mirrors trends in other parts of Australia and overseas.

"Twin pregnancies are more common in older women, in women with a high body mass index, and in women conceiving with assisted reproduction support, and these women and their obstetricians might prefer caesarean delivery if vaginal birth is regarded as more risky. However, vaginal delivery of twins is not less safe than a planned caesarean delivery, although high level evidence has only recently been reported," Wallace and colleagues wrote.

"The preference for caesarean delivery of twins may also reflect changes in clinician training, skills, and confidence with vaginal twin births; clinicians with limited experience are more likely to prefer caesarean to vaginal deliveries. If women are to make meaningful choices about how their children are born, a skilled specialist workforce must be maintained.

"But, as fewer than one-third of twins are now born by vaginal delivery, the opportunity for obstetric trainees to become proficient in twin vaginal births is much more limited than it once was."

After adjusting for potential confounders, the odds of caesarean delivery of twins were lower than those for the reference region (North and West Metro) in the Gippsland, Eastern Metropolitan, Hume, and Southern Metropolitan regions, and non-significantly higher in the Barwon–South Western region.

"Our findings are probably generalisable, and therefore have implications for women, their babies, and obstetric practice across Australia," Wallace and colleagues concluded.

"We should ensure that we have a skilled and competent workforce to enable women to have a real choice in how their babies are born."

(Republished from an original article by Monash University at https://medicalxpress.com/news/2019-12-caesarean-twin-births-triple-years.html?fbclid=IwAR0FS5TmMOD9KHHSEvS1zeX7Zv4R6gfxKYQZ3fG-CYpEe-Hpri_W0jIKnNs)