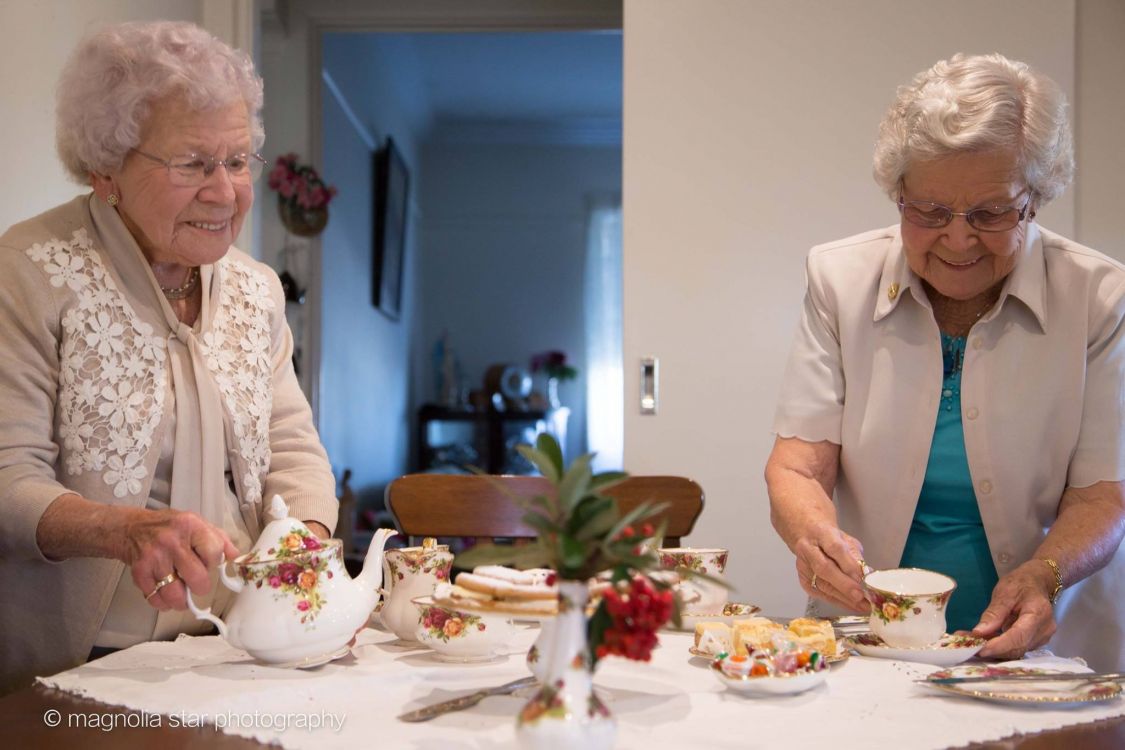 Twins not only have a bestie from birth — they also live longer than singletons. And those two factors may be related, according to University of Washington research.

While twins have been subjects in countless studies that try to separate the effects of nature from nurture, a recent study in PLOS ONE is the first to actually look at what being a twin means for life expectancy. Analysis shows that twins have lower mortality rates for both sexes throughout their lifetimes.

“We find that at nearly every age, identical twins survive at higher proportions than fraternal twins, and fraternal twins are a little higher than the general population,” said lead author David Sharrow, a UW postdoctoral researcher in aquatic and fishery sciences.

The data comes from the Danish Twin Registry, one of the oldest repositories of information about twins. The authors looked at 2,932 pairs of same-sex twins who survived past the age of 10 who were born in Denmark between 1870 and 1900, so all subjects had completed their lifespan. They then compared their ages at death with data for the overall Danish population.

For men, they found that the peak benefit of having a twin came in the subjects’ mid-40s. That difference is about 6 percentage points, meaning that if out of 100 boys in the general population, 84 were still alive at age 45, then for twins that number was 90. For women, the peak mortality advantage came in their early 60s, and the difference was about 10 percentage points.

The authors believe their results reflect the benefits of social support, similar to the marriage protection effect. Many studies have suggested that being married acts as a social safety net that provides psychological and health perks.

But one question surrounding the so-called marriage protection hypothesis, Sharrow said, is whether marriage really makes you healthier, or whether healthier people are just more likely to get married (or join a community group or have a large circle of friends, which also are tied to better health).

“Looking at twins removes that effect, because people can’t choose to be a twin,” Sharrow said. “Our results lend support to a big body of literature that shows that social relationships are beneficial to health outcomes.”

A social network can boost health in many ways, he said. Friends can provide healthy outlets and activities, and encourage you to give up bad habits. Just having a shoulder to cry on, a caregiver during an illness, or a friend to vent with can be healthy over the long term.

“There is benefit to having someone who is socially close to you who is looking out for you,” Sharrow said. “They may provide material or emotional support that leads to better longevity outcomes.”

Sharrow is a statistician who specializes in demographics and mortality. He and co-author James Anderson, a UW research professor in aquatic and fishery sciences and an affiliate of the UW Centre for Studies in Demography and Ecology, were looking to tune a mortality model using the data from twins. But when they ran the numbers they stumbled upon an unexpected discovery.

Their model separates acute causes of death, such as accidents or behaviour-related causes, from natural causes in old age. Female twins only had lower mortality for the earlier, acute causes. Male twins got a bigger overall longevity boost than women because they had lower mortality rates both for acute causes during their early years and from so-called natural causes past the age of 65. Sharrow believes these reflect the immediate and cumulative effects of male twins making healthier choices.

“Males may partake in more risky behaviours, so men may have more room to benefit from having a protective other — in this case a twin — who can pull them away for those behaviours,” Sharrow said.

The lifespan was also extended more for identical rather than fraternal twins, which may reflect the strength of the social bond.

“There is some evidence that identical twins are actually closer than fraternal twins,” Sharrow said. “If they’re even more similar, they may be better able to predict the needs of their twin and care for them.”

The authors would like to make sure that the findings are replicated in other datasets, to ensure that it’s not just that Danish twins who survived past the age of 10 in the 19th century had other advantages that had the effect of extending their lifespan.

If the findings hold up, they have implications far beyond twins.

“Research shows that these kinds of social interactions, or social bonds, are important in lots of settings,” Sharrow said. “Most people may not have a twin, but as a society we may choose to invest in social bonds as a way to promote health and longevity.”

Thanks to Hannah Hickey from the University of Washington News for this article; original article available here.