Can you judge a book by its cover: twins needed for study 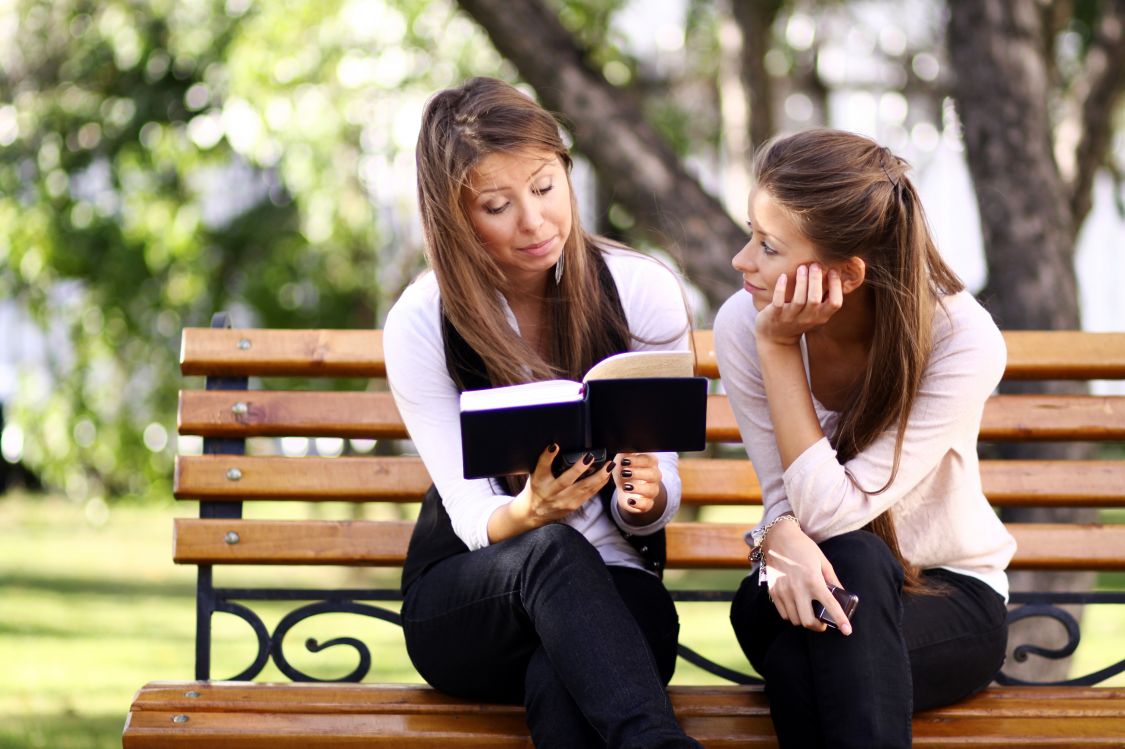 Researchers at The University of Western Australia are recruiting twins for a study to determine whether genetics play a part in trusting someone based on first impressions.

Dr Clare Sutherland, a research fellow with UWA’s School of Psychological Science and ARC Centre of Excellence in Cognition and its Disorders, said people made up their mind about a person’s character from looking at their face and these impressions influenced crucial decisions in everyday life.

“What we’re hoping to find out is to what extent are these impressions driven by inherited genetic differences versus unique experiences in social interaction,” Dr Sutherland said.

“Even though our parents tell us not to judge a book by its cover, we know that people form impressions of a stranger’s character within seconds of seeing their face.

Dr Sutherland said the project aimed to discover the origins of individual differences in these critical impressions by using twins.

“The research will provide some new insight into the development of the social brain, as well as answering an age-old question: why do we trust others,” she said.

More than 800 individuals (320 twin pairs) have already taken part and the team hopes to recruit as many pairs of twins as possible. Twins can be identical or non-identical but must be the same sex and both twins must agree to take part.

The Australian Research Council-funded study is being run in conjunction with Twins Research Australia, Melbourne.

Participants will be asked to complete an online questionnaire that takes about half an hour, providing their first impressions of images of faces.

The questionnaire can be done at a time convenient to them, and they will receive personalised feedback about their levels of trust and how they form impressions compared to other participants in the study.

This article has been re-published from the University of Western Australia; original article here