What you eat, not your genes, determines sensitivity to fat 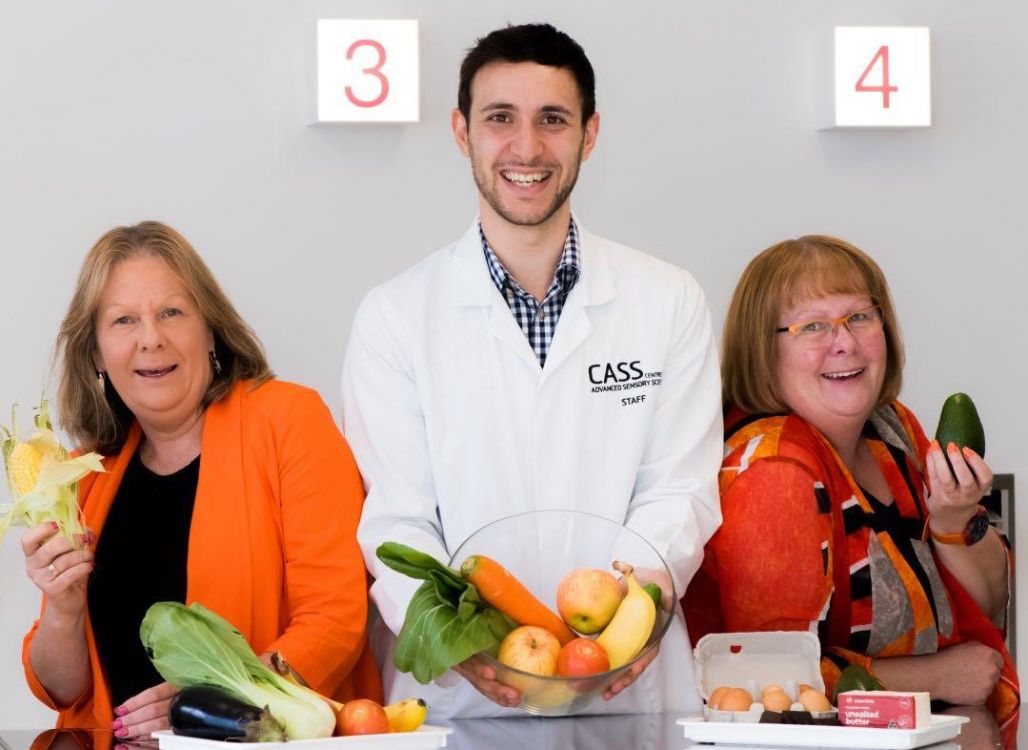 A taste for fat is not driven by genetics, rather it’s all down to diet, a new Deakin University study of Australian twins has found.

The NHMRC-funded research, published today in the American Journal of Clinical Nutrition, found that a high-fat diet decreased a person’s sensitivity to the ‘taste’ of fat, irrespective of their body weight or genetics.

“There’s this idea that maybe some people are just not as good at sensing high levels of fat, and that they’re born that way,” lead researcher Professor Keast, Director of Deakin’s Centre for Advanced Sensory Science, said.

“But what we found is that genetics does not provide any protection against the dietary influence of fat. If we eat a high fat diet, we lose our ability to sense fat.”

Those on the high-fat diet were encouraged to eat more dairy, meat and oil. But each consumed the same number of overall kilojoules and were monitored to keep within their normal weight range.

Their taste for fat was tested at the start, middle and end of the trial.

At each test, each twin was given three small unmarked cups of liquid, and had to identify which of the cups contained a fatty acid. If they were unable to do so, the concentration of fatty acid was increased.

At four and eight weeks, the twins on the low-fat diets were able to identify the fatty acid at lower concentrations than their twin on a high-fat diet.

Professor Keast said this was significant because of the strong link between taste sensitivity and satiety, the feeling of fullness.

“If you are eating too many high fat foods, fat becomes an invisible nutrient,” he said. “The satiety response becomes very important because consumers have to be satisfied to stop eating.

“People who have a lower sensitivity to the fat taste, end up eating far more kilojoules from fat because they need more to feel satiated.

“That’s why it’s vitally important we’re careful with what we’re eating, otherwise we will get in a bad cycle of our bodies becoming accustomed to high levels of fat and requiring higher levels of fat to become satisfied. That can then lead to obesity.”

Deakin School of Exercise and Nutrition Sciences researcher Andrew Costanzo, a co-author on the twins study, said on average Australians took in about 31 per cent of their energy from fat, which is within the recommended 20 to 35 per cent range.

“The issue begins with individuals who consume quantities of fat above this range. A moderate amount of fat is good for our health, but excess fat becomes a problem,” Mr Costanzo said.

“What this study shows is that if you want to lose weight, choosing lower fat foods is good because it will gradually increase your sensitivity to the taste of fat. This won’t change how much you like the taste of fatty foods, but instead, the small amount of fat that you do eat will make you feel fuller, quicker.

“In the longer term we can build an increased sense of satisfaction for foods with a lower fat content, we’ve just got to battle those hard initial weeks.”

Thanks to Elise Snashall-Woodhams for this article which has been re-published from www.deakin.edu.au/about-deakin/news