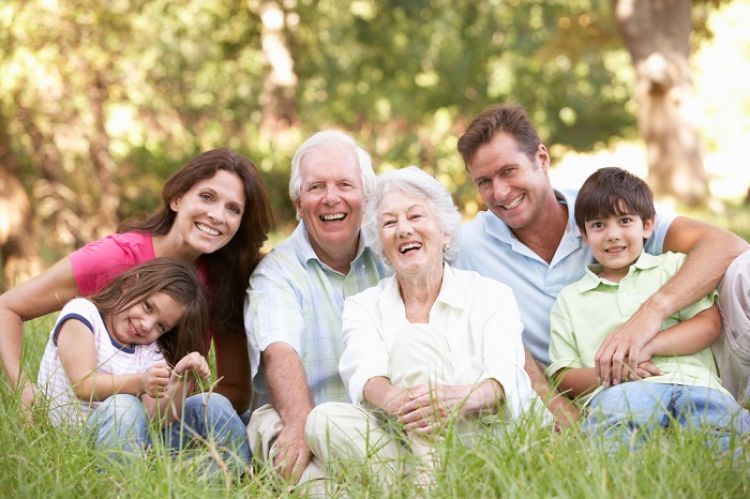 The benefits of multiples in research

Research with multiples has provided unparalleled insights into what it is to be human - our behaviour, and our mental and physical wellbeing. Now research with multiples is entering a whole new era. If there’s a new and interesting area of medical research, somewhere a twin researcher will be studying it.

Research with multiples has provided unparalleled insights into what it is to be human; our behaviour and our mental and physical wellbeing. There are a number of ways that multiples can be compared to provide such information.

Traditionally, comparing similarities and differences between identical and fraternal twins has led to information on relative contribution of genetics and environment on health and disease. They have also led to the important conclusion that genes and environment always play a role. Such studies have caused quite a stir over the years, overturning previous notions that disorders such as epilepsy, cerebral palsy and autism, along with many different human behaviours, are caused by environment only.

Twins are different from conception

Research with multiples has caused us to re-think the assumption that “twins share the same environment of the womb”. We now know that twins can have very different experiences in the womb. Almost every twin has a separate placenta (or a separate blood supply in a shared placenta), and a separate umbilical cord. Both structures are highly variable in location, shape and size. Twins with a pair can even be infected with different organisms, for example, there are some twins in Brazil in which only one of the pair has Zika virus.

It is also highly likely that by studying differences within pairs of identical twins, we will be able to link specific prenatal environmental factors to risk for chronic diseases including cancer, cardiovascular diseases and brain disorders. Within-pair studies have recently been used to investigate environmental contributions to the associations between obesity and cardiovascular disease, between height and asthma, and between pain risk factors and low back pain.

Research with multiples is currently entering a new era; if it’s new and interesting, somewhere a twin researcher will be studying it. Examples of emerging applications of research on multiples include epigenetics (the way that our genes can be changed by environment); microbiota (communities of bugs that influence everything from bowel function to brain function); stem cell technology that will yield information on the origin of brain disorders; and clinical trials that can compare between pairs or within pairs.

Research with multiples has shown that no one group of twins gets left out of research. There are studies focused on old and young twins, and most twin studies include fraternal twins. One type of twin study even compared males and females within fraternal twin pairs. For example, one study found that boys had more severe symptoms than their twin sisters.

If you have any comments or questions, please email us at This email address is being protected from spambots. You need JavaScript enabled to view it..

We thank the International Council of Multiple Birth Organisations for allowing us to reproduce this article. It was written originally for International Multiple Birth Awareness Week and its 2018 theme: research with multiples benefits everyone. Find related stories here.