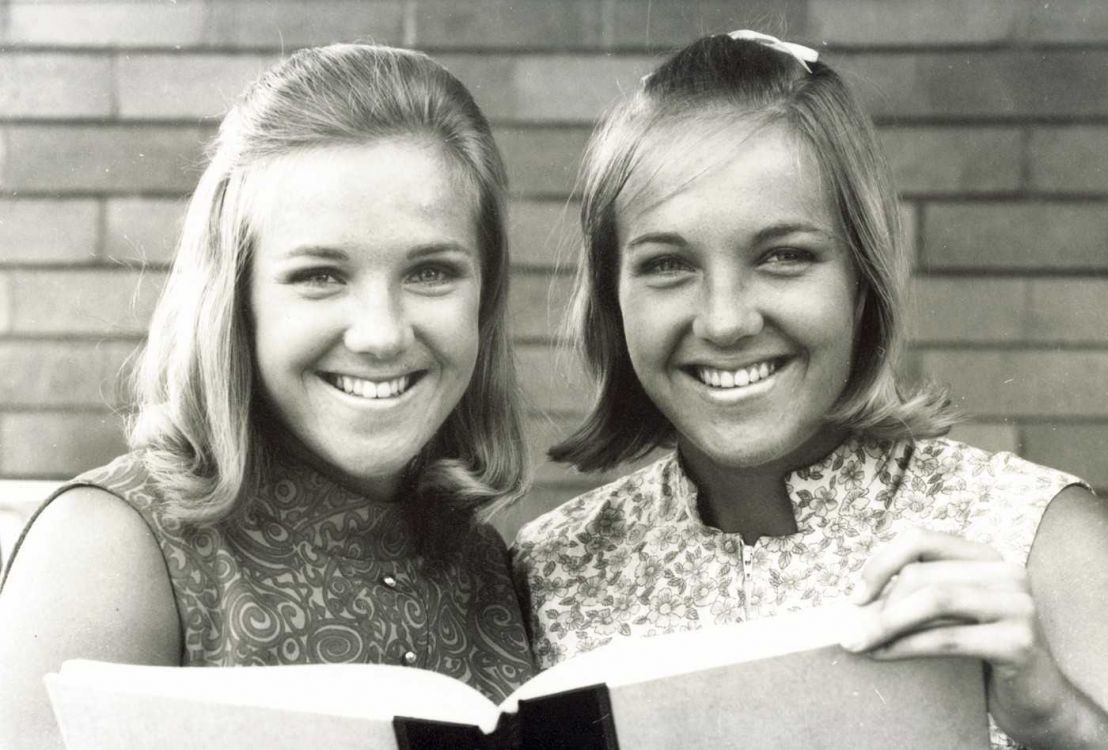 In 2021, TRA celebrated 40 years of life-changing research! This timeline highlights the major milestones across our history only made possible with the incredible support of our members, researchers and partners. Our heart-felt thanks go to each and every one.